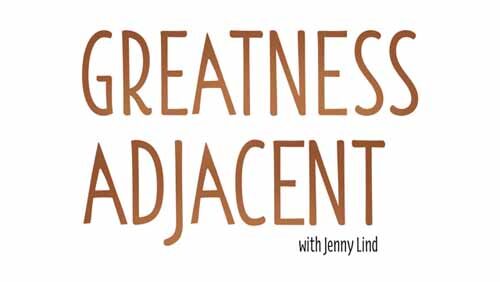 Greatness Adjacent is a peek inside the worlds of people who inspire me and have achieved success in what they do, no matter how unlikely the dream seems. I’m amazed by people all around me. I’m fascinated by origin stories. I want to hear about the journeys, the trails that were blazed or the paths that were stumbled upon. II love it all. The triumphs and the missteps, the twists and turns. Twists and turns are so good to hear about; people making magic out of real life is the stuff that rivets me. 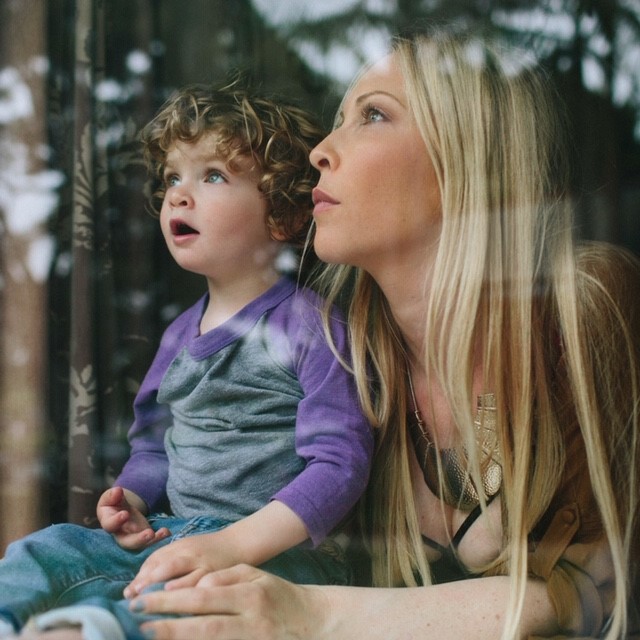 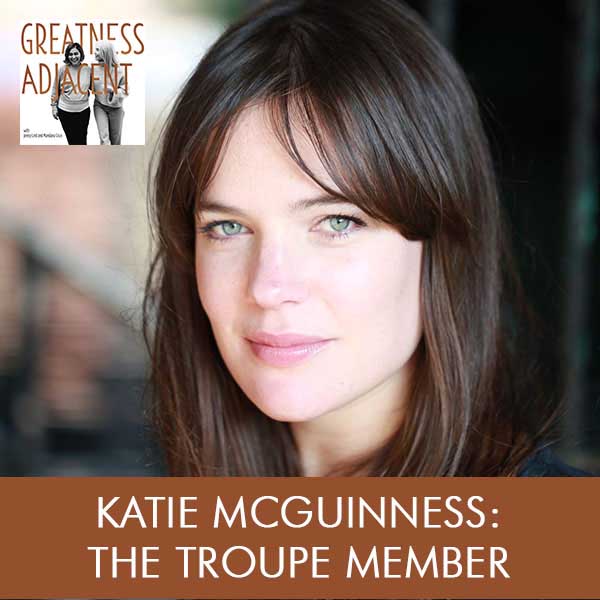 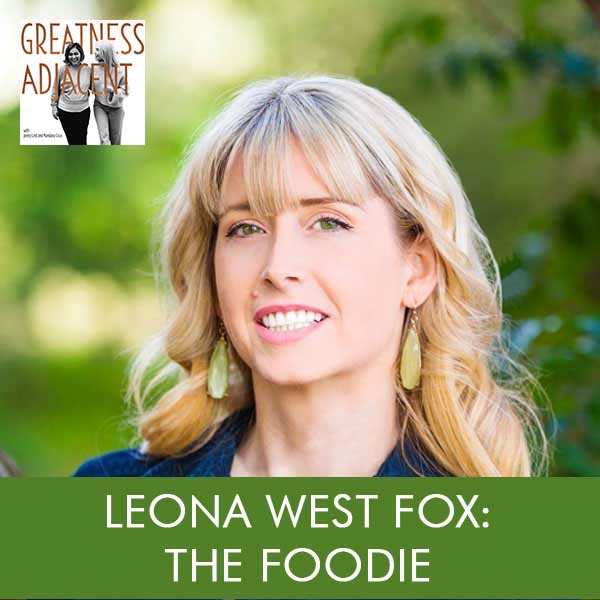 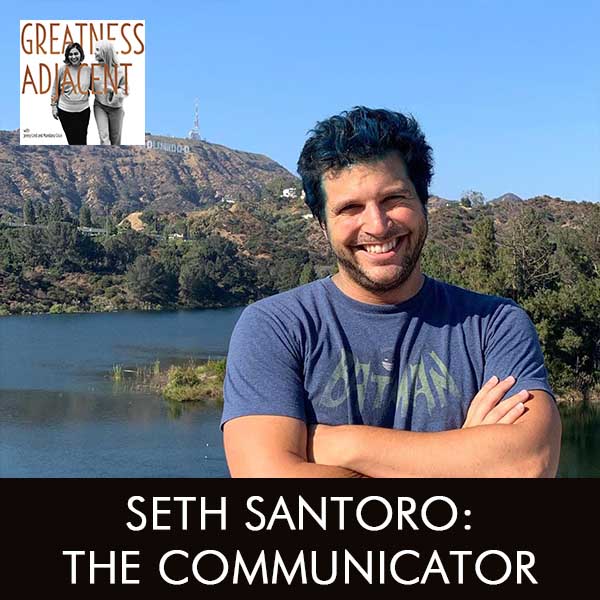 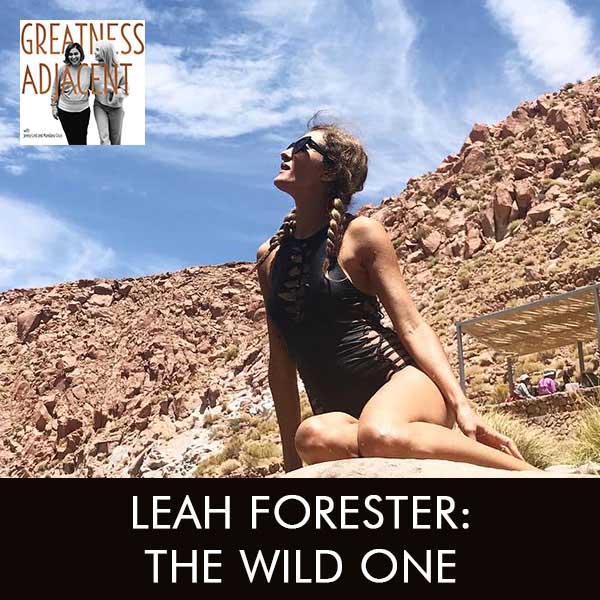 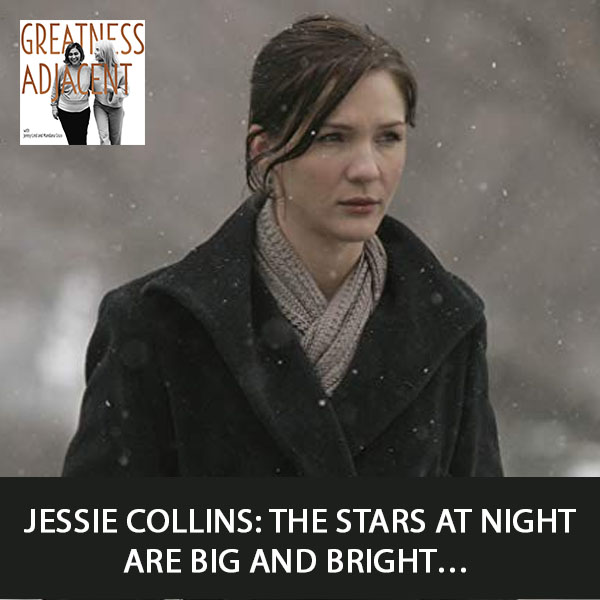 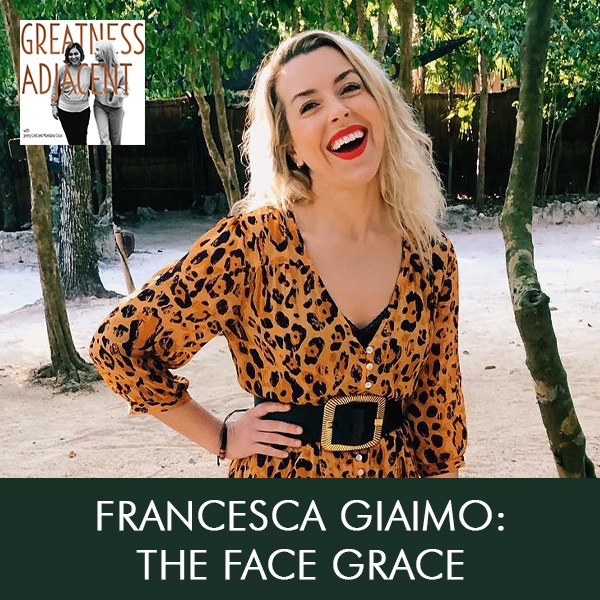 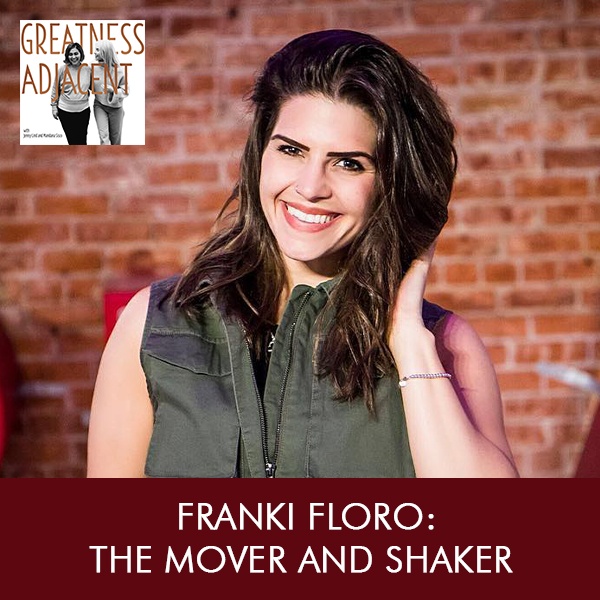 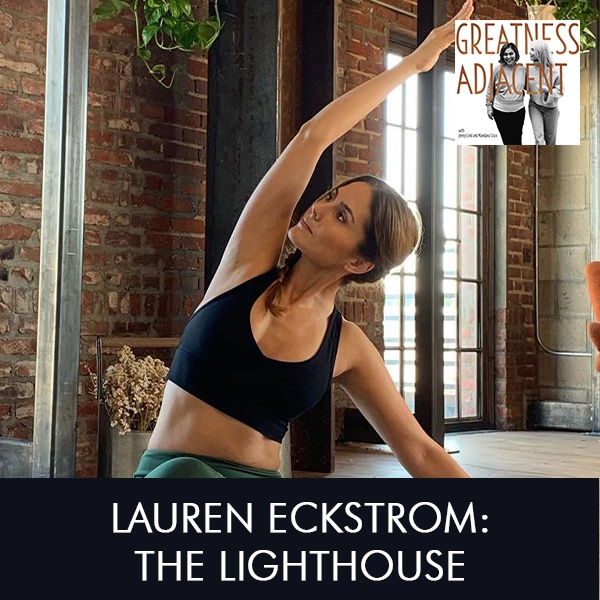 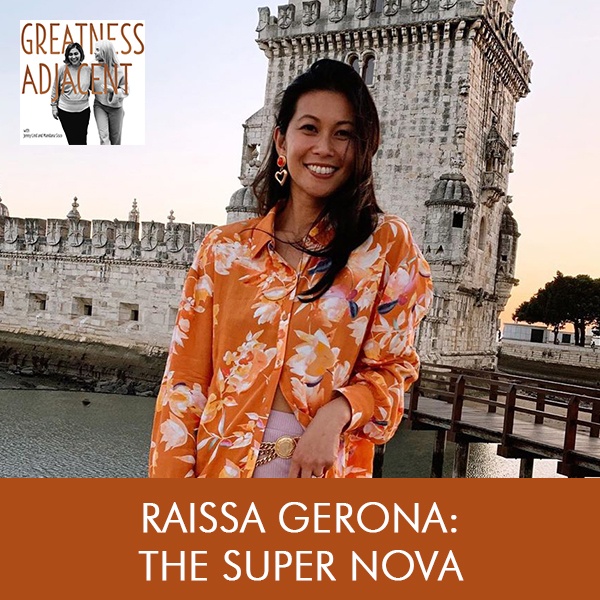 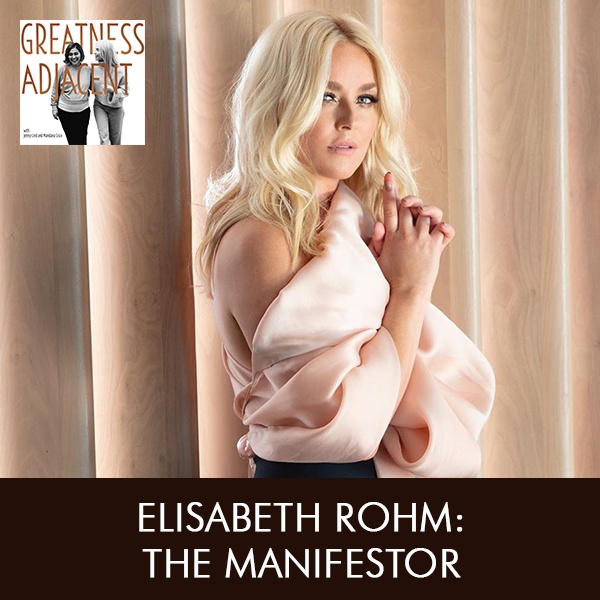 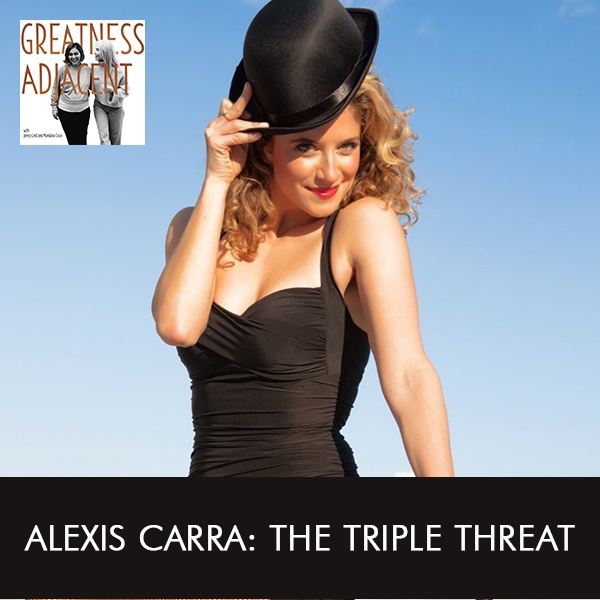 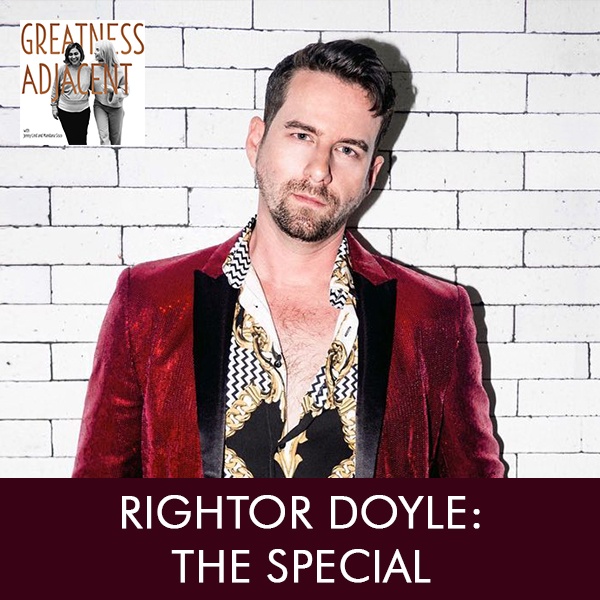 Rightor Doyle (@rightordoyle). This guy. He’s a personal hero. Out and proud and speaking up about all the right things. The love list is long: An amazing actor, (On HBO’s “Barry”), a superb writer, director, show creator and executive producer (of “Bonding” on Netflix). But then there’s his enduring friendships with many insanely talented women, the fact that he’s the most loving of sons, his attitude of gratitude, his rejection of rejection, hilarious honesty,
Read More